Written by Morgan McGowan
Updated over a week ago 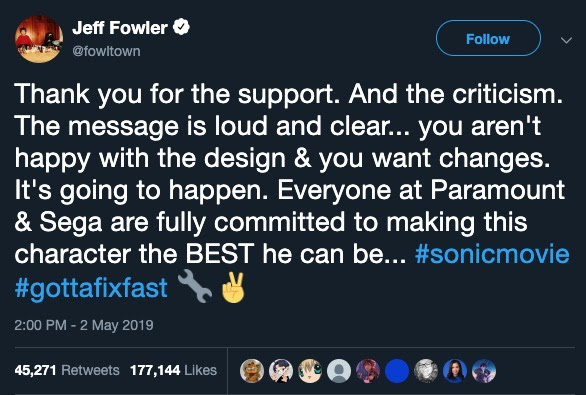 We asked ourselves: ”Why does this happen?” It’s as if the movie creators never played Sonic, or at least, researched existing material. Imagine spending 90 million dollars to create a new Sonic movie, then commit to a full redesign a few months before the movie is to be released because the entire audience was offended. Now, creators are working on a tight timeline and no budget all because they failed to talk to the people who matter the most -- Their Audience!

We can’t stress this enough: do not ignore your audience! Here are some of our examples of what happens when audiences are ignored:

You can avoid the emotional and financial distress that these producers made for themselves, by simply testing with your audience.

We ran a test with video game enthusiasts to surface the feedback that the Sonic producers could have used to prevent their own downfall. Here’s what we found!

Did this answer your question?